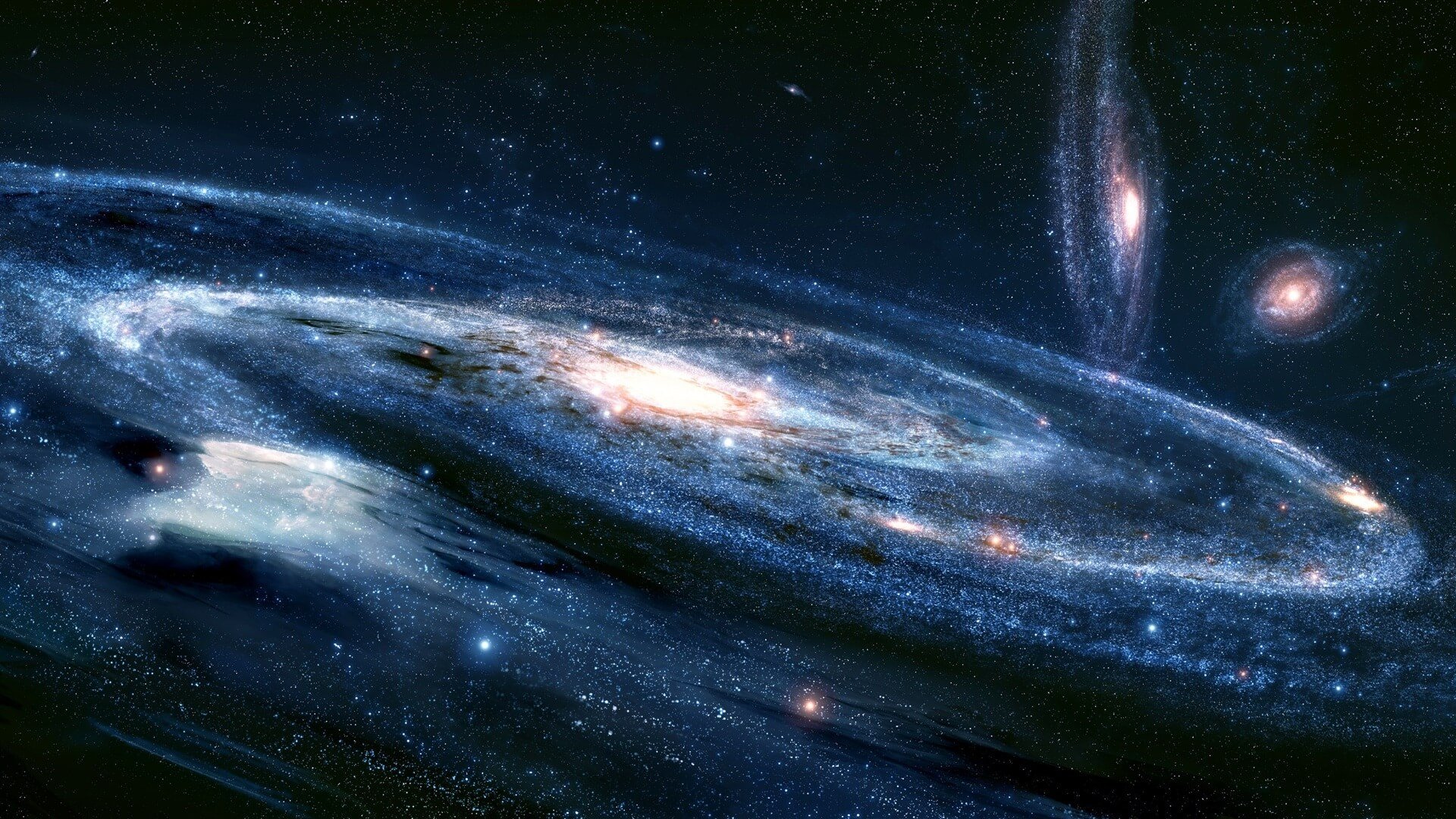 Your life exist as one physical actualization of an infinite amount of simultaneous possibility/probability vortices that exist right here and right now. Since it is always your awareness that you are experiencing as your world, then whatever you focus upon, you will increase in experience by shifting your consciousness to a specific set of parallel/probable realities (i.e., timeline.)

Movies do not actually have movement. The illusion of movement in a movie is performed by placing many similar frames in a specific sequence. Life is just like a movie, in which you use your consciousness to project itself as and through billions of self-created frames per second. We can call these frames parallel or probable realities.

Much like the filmstrip of a movie, all frames already exist. If you can think of each filmstrip as a parallel/probable “reality,” you will be able to understand that all filmstrips that will ever exist already do exist. The only thing that will ever change is the way your consciousness perceives the orientation of the filmstrips (i.e., the timeline you experience.)

There are an infinite number of parallel/probable “realities” that you and your other-selves have already created. You are, as you read this text right now, sifting, and shifting through billions of these parallel/probable “realities” per second. The way you navigate through this, whether you are conscious of it or not, is through your thoughts, feelings, and actions.

All action that you perform stem from the thoughts you think; the thought that you think create a state of being that inspires you to behave in a particular way. Your behavior, at any given moment, is representative a certain vibrational frequency that shifts you through an infinite number of parallel/probable realities that make up a timeline.